Sustainable travel doesn't have to be hard. [Sign up here for exclusive content & new articles by email.]
You are here: Home / Europe / Italy / Life in Milan: We Got Married! 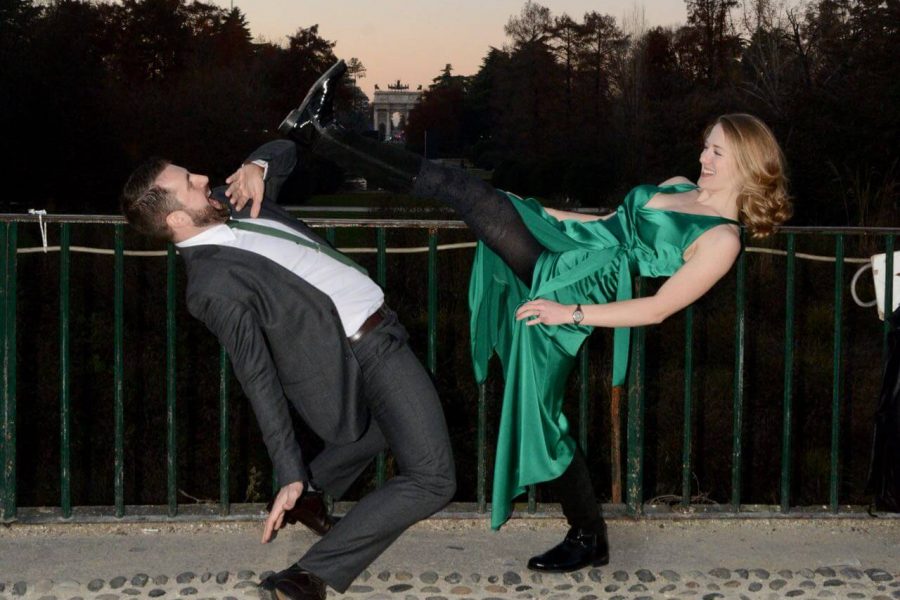 I have news! Sort of old news, but most of you don’t know it, so it still counts I think. I got married!

Yes, it’s true. I married the Italian man who I met in Shanghai, and traveled a dozen countries with, and moved to Milan for. Actually, Emanuele and I just had our seven-month wedding anniversary. (I told you it wasn’t new.)

But we only even started thinking about making it official about a year ago. So much has happened in the past year, and I thought now would be a good time to make an announcement.

We never made any social media announcements, including about getting engaged. Now that I think about it, I’m not sure we ever did get engaged. For us, deciding to marry meant thinking and talking about it for months – both of us claiming it was a purely hypothetical thing, of course – and eventually saying, probably while making dinner in our tiny kitchen, “So, should we really do this? Are we getting married? Like, do you want to?” I don’t even know who said it first.

Once we finally made the decision, we went through a lot of investigating – visas, green cards, international bank accounts, taxes.

When we did decide to go for it and start planning our wedding, I didn’t quite feel like bragging about it on the internet. I felt like nurturing it. I was still processing and wasn’t ready for the attention. And he was genuinely too cool to care about posting on social media, and too good at keeping in touch with friends and family by actually calling them for social media to matter.

We planned everything in about eight weeks, and we kept it about as small and casual as we could in Italy, which meant 75 guests (including a dozen from across the pond on short notice!) and a highly non-traditional aperitivo instead of the usual four-hour-just-for-the-dinner reception. We stood on chairs to make speeches (and translated them for each other). We drank spritz and made ridiculous faces in almost every photo and played capoeira at the end.

Life now is about the same as before, except that we have one less thing to worry about, my mom calls me as an old married lady, and our Italian friends make baby jokes.

We still don’t have most of the answers.

Our incomes come from two different countries, our home address is rented, and our families don’t speak the same language. Plus, politicians in both our countries keep talking about just closing all the borders.

All of this was frightening and overwhelming and made us want to have one thing about our life together be solid.

Maybe deciding to get married is always like that. I suspect there’s always something nudging the decision to get married. If not visas and politics, maybe it’s a baby, or taxes, or health insurance. We don’t live in perfect bubbles, where nothing from the outside effects our choices.

So instead of looking for creative visa fixes to allow us to live in the same country, we decided to simplify our lives and just go all-in. Commit. See what happens!

Of course, we have lots of other complications besides visas – work, families on different continents, our passion for travel that makes it hard to stay in one place, just to name a few. But we decided not to wait around for years for some magic proof that we’re perfect together – because that will never come.

As for the proof we do have, well, when we first started dating, we lived in a mini-van together for 2 months and came out of it still in love, so whatever hurdle that represents, we’re over it.

(It was the beginning of New Zealand’s rainy season, no less. Just imagine the steam, the sweat, the never-dry laundry, the process of cooking quesadillas in the back seat during a lightning storm. Hardly romantic, yet somehow, totally romantic.)

But really, the most important part dawned on me this spring, when one of my grad school classmates, an Italian guy 5 years younger than me, made me feel like a wise old sage by asking, “How did you know your husband was The One?”

The answer that came to me on-the-spot was this: I knew because I never had to ask myself that question. I don’t think it ever crossed my mind. He just always has been The One.

Sure, he drives me crazy sometimes. We have completely different personalities. Perhaps totally opposite. (I write, he makes videos. Some day we will take over the internet.) He is high-energy, lighting fast at everything, neat, driven, dependable, and impossible to catch up with. I am comparatively slow, messy, contemplative, and lazy. (Hold on, I gotta go put that on my LinkedIn.)

But we share so many of the same passions (including travel), and he has the biggest heart of anyone I’ve ever met. He lights up every room with his enthusiasm, which is impossible not to catch, and he makes me feel loved and supported and taken care of. And of course, we love planning adventures together. 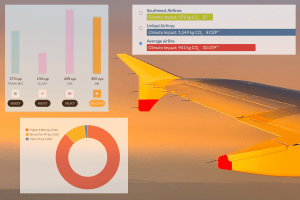 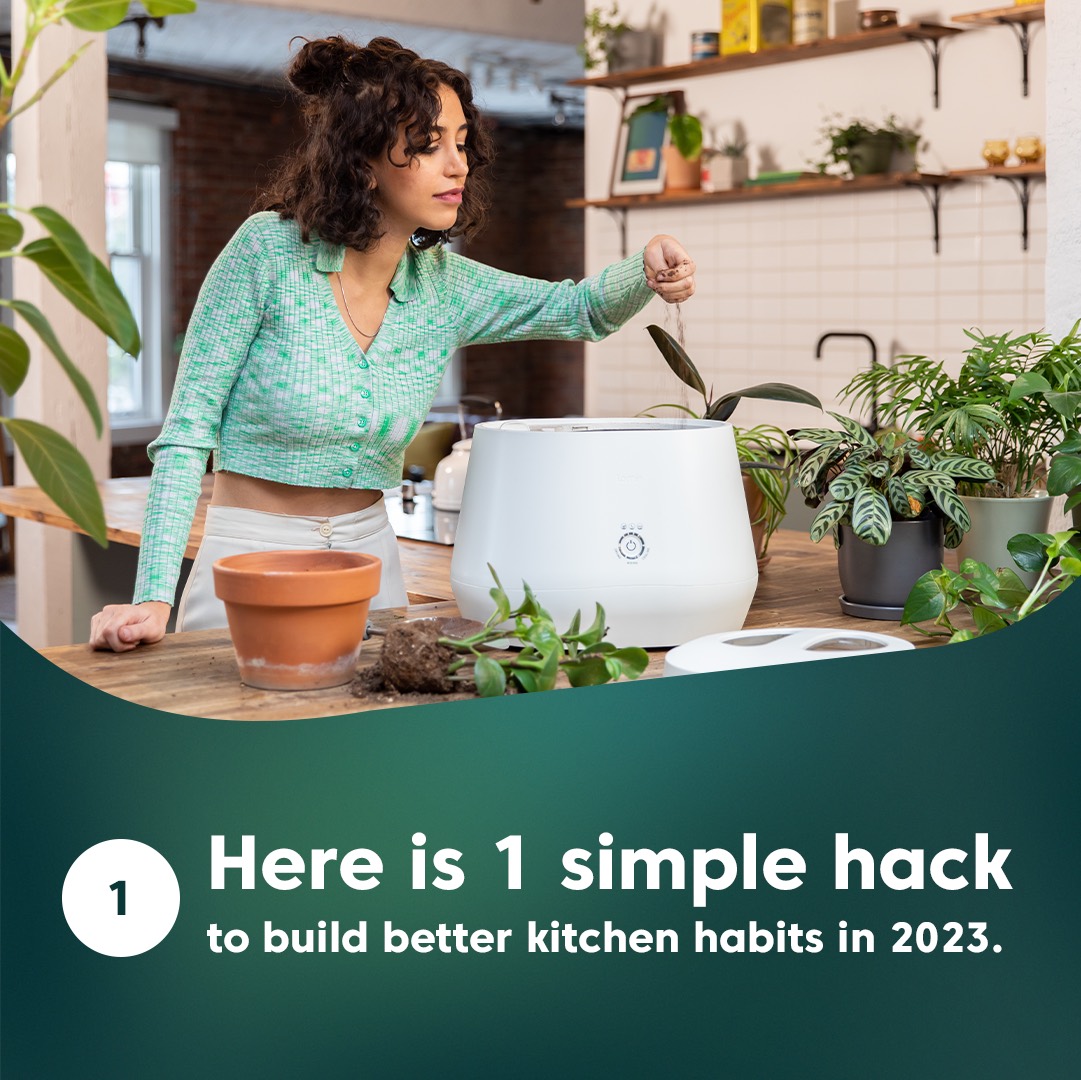